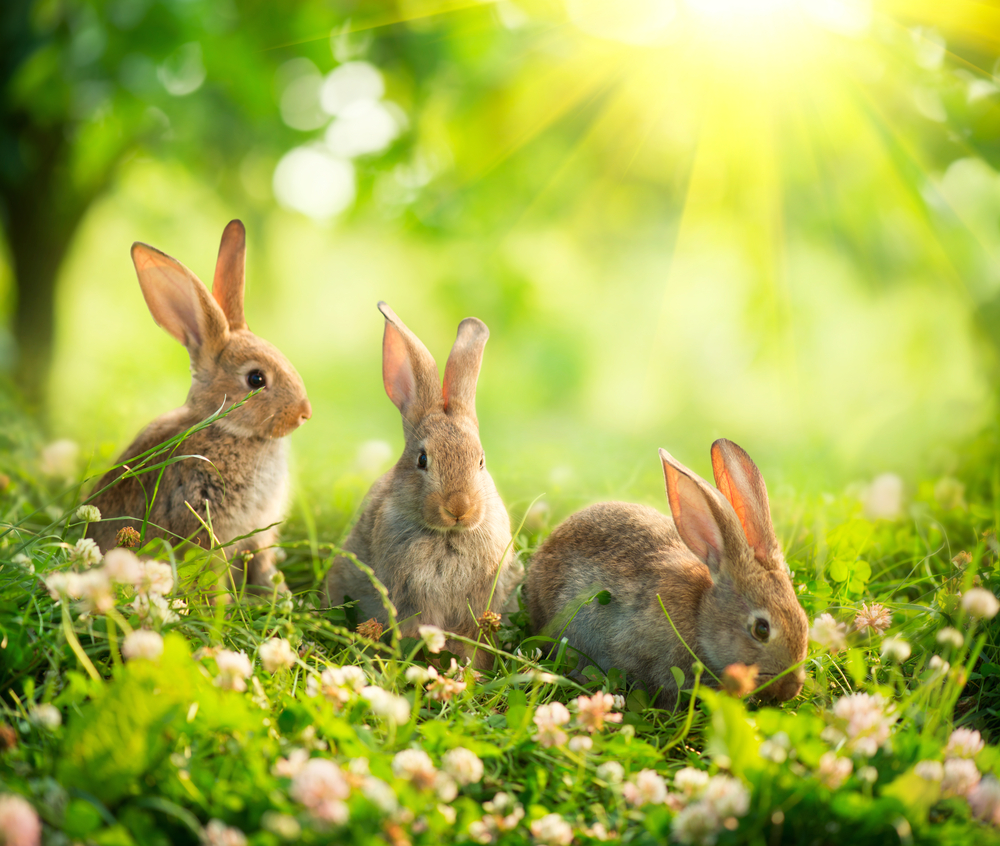 Welcome to our series, ‘Why Animal Studies?’ The aim of the series is to have scholars across the ideological spectrum (i.e., human-animal studies, critical animal studies, anthrozoology) reflect on why they locate their scholarship in the field. We will be featuring pieces from PhD students, established and early career scholars as well as established scholars from other areas who are increasingly interested, and working, in the field. If you would like to contribute to the series please email nik.taylor@flinders.edu.au.
In this piece Margo reflects on the growth of the field of human-animal studies and her place in teaching it to the next generation of students.

When I first decide to pursue anthropology as my graduate field (after earning a B.A. in Religious Studies), I was interested in magic and folklore—two subjects I expected I would pursue as a graduate student. But after my first couple of years in graduate school, I realized that I would most likely need to conduct fieldwork overseas.
As a longtime animal rescuer, with over 80 rescued animals at home, I knew that this would be difficult, if not impossible for me. In addition, and this is something that, at the time, I felt embarrassed to admit, being a vegetarian meant that I would probably have difficulties maintaining my diet (and the values that supported it). I also realized, again to my chagrin, that if I had conducted fieldwork in most any indigenous society, I would find it difficult to stand by and observe practices that were contrary to my morals—hunting, for example, or animal sacrifice.
How could I finish my degree and yet stay true to my value system? And how could I expect to go overseas for a year or longer without an adequate means to care for my animals?
One of my professors suggested that, given that I was tattooed, my then-husband was a tattooist, and I spent a great deal of time with tattooed people, I consider studying tattooing in the United States. Her suggestion gave me a topic to pursue which did not conflict with my lifestyle, and body studies were, at that time, just taking off as a legitimate field of inquiry in the social sciences.
Fast forward to ten years after receiving my PhD. By now, I had taught as an adjunct for a few years while searching for a permanent faculty position, and, after getting rejected more times than I could count, I left academia to pursue a career in animal rights.
It was while attending an animal rights conference in Washington DC that I met Ken Shapiro, then-head of Psychologists for the Ethical Treatment of Animals (now the Animals & Society Institute), who told me about the then-relatively new field of human-animal studies (HAS). He informed me that in this new field, scholars from a number of disciplines studied the relationships between humans and other animals, and many of them were writing and even teaching about the subject!
To say that I was shocked would be an understatement. In fact, what I was was angry.
I couldn’t believe that I spent my graduate school years studying tattooing (not that it was not a fine subject to study), when I could have been working on a project closer to my heart—one that related to animals. My graduate career was shaped by what I could not do, because of my love for animals, when it could have been, had I known about HAS, shaped by what I loved.
Today, I am evangelist for human-animal studies (also known as animal studies or anthrozoology). I love sharing my story with undergraduates, many of whom are just like I was 30 years ago—animal lovers and advocates, and completely unaware of a field that would allow them to study animals, and our relationships with them, from a non-objectifying perspective.
But these students are in a very different position that I was when I was a student; they now have hundreds of courses around the world to choose from, and even more importantly, over three dozen certificate and degree programs in the field. Students today can combine their love of animals with a rigorous academic field which will allow them to do everything from teach about the literary uses of animals, to working in prisoner-animal rehabilitation programs, to teaching humane education to children, to creating animal-assisted therapy programs.
And at the center of these varied educational opportunities and career paths lies a new understanding of, and respect for, non-human animals.

Margo DeMello received her Ph.D. in Cultural Anthropology from U.C. Davis in 1995, and is an adjunct faculty member in the Anthrozoology Masters Program at Canisius College. She is the Program Director for Human-Animal Studies at the Animals & Society Institute, and she is the President of House Rabbit Society.  Her books include Stories Rabbits Tell: A Natural and Cultural History of a Misunderstood Creature, Teaching the Animal: Human Animal Studies Across the Disciplines, Speaking for Animals: Animal Autobiographical Writing, and Animals and Society: An Introduction to Human-Animal Studies.