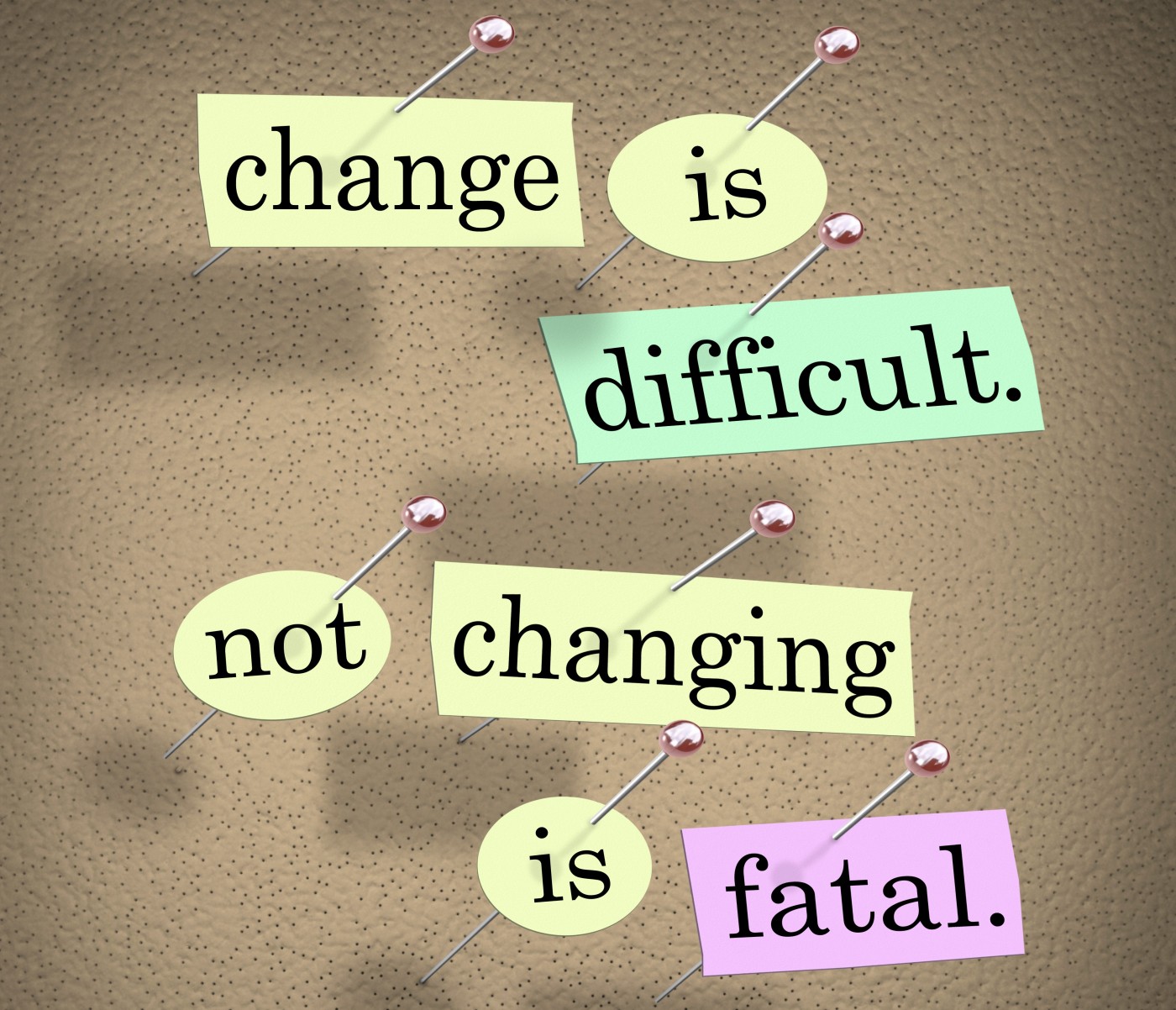 Welcome to our series, ‘Why Animal Studies?’ The aim of the series is to have scholars across the ideological spectrum (i.e., human-animal studies, critical animal studies, anthrozoology) reflect on why they locate their scholarship in the field. We will be featuring pieces from PhD students, established and early career scholars as well as established scholars from other areas who are increasingly interested, and working, in the field. If you would like to contribute to the series please email nik.taylor@flinders.edu.au

In this piece Richard reflects on what brought him to critical animal studies, its intellectual legacy and intersections with ecofeminism, and its potential futures.

I came to critical animal studies via ecofeminism and also, I think, because I was already interested in questioning an essentialist view of the human, specifically via an attempt to undermine physiognomic discourse (the view that we inherently judge others morally by their appearance) in my PhD thesis. Critical animal studies must also be a reinvention of the human. This might sound superficially anthropocentric to some but is also now rather accepted in the literature.

The personally liberating dimension of this field is to fully grasp the openness of the human and I think that is similar to epiphanies people experience in the related field of gender studies.  As well as a theme of contesting human essentialism, another theme in my work might be a notion of an unravelling or a destabilisation. My critique of physiognomic discourse was heavily tied to a critique of racism1. I still believe one way to undermine racism is to break the representational physiognomic connection. If we break that much prejudicial social relations (including those toward other animals) in theory could unravel, though at the same time recognising that we can’t reduce something like racism to just this dimension.

There is a similar example of wished for unravelling in critical animal studies that I and many others implicitly invest in. We know that human/animal dualism inhabits many if not all intra-human relations of power.  It works differently within each one but forms of animalisation (usually but not always a mode of devaluation, of othering) are ubiquitous. So I think there is a humanist impulse in critical animal studies, as part of its posthuman understanding of intersectionality, which wants to simultaneously address all forms of exploitation and takes the view that you must address them all.

It inherits this from critical theory, from ecofeminism, from anarchism and elsewhere. It’s no doubt an overdetermination to think that a deconstruction of human/animal dualism would herald a domino effect against all forms of oppressive power but certainly a destabilising effect seems possible. It might partly explain why the mainstream is so protective of human/animal dualism if it is understood to perform this broader discursive role. For example animal consumption partly maintains toxic and dominating forms of masculinity, but it also maintains an essentialised predator notion of the human. I want to hold on to the old-fashioned idea that many help reproduce a practice with little awareness of its potential ideological role. I would be suspicious of a view of animal consumption that reduced it down to being only somehow concerned with material sustenance or even economic domination.

In critical animal studies there is a desire to retain the emancipatory potential of humanism but to strip it of its human exceptionalist baggage. This involves naming much of what is done to other animals as violence, as unjust, as unnecessary. And this naming is not a disavowal of nonhuman animal agency. It’s arguably this unravelling potential of critical animal studies which constitutes an olive branch to unreconstituted humanism and ought to draw more interest to the animal turn.

Much of critical animal studies is pre-figurative. This makes inhabiting the field simultaneously precarious, alienating, challenging, depressing, exhilarating, hopeful, intellectually invigorating and creative. The field existed before it was named as such, specifically in animal rights and ecofeminist moral philosophy. I was reading this material as a student in the 90s and became aware of animal studies sometime around the turn of the century. My first work that could be placed within the field would be some of the ecofeminist writing that came out of my PhD and then more clearly the research I went on to do around animal biotechnology2. In the course of that I came back to earlier interests in environmental sociology and now also climate change. In that context – a change in focus – I have begun over the last few years a sociology of veganism which draws upon practice theory and is part of a wider research effort by social scientists on sustainable transitions.

This practice framework I find useful because it speaks to a suspicion that we’ve put too much onus upon an idea of the ethical, rational individual for understanding processes of change. Practices are socially shared routine activities made sustainable by affective embodied beings. It would be tragicomic to think that animal studies scholars have fetishized and over-invested in the ethical, rational individual as a medium for change given the loyalty of such an image to a quite modernist and humanistic notion of human being. Whilst I would fully support a society that includes the incredible range of animal ethics literature on school and university curricula I suspect that the experiential shared pleasures of vegan eating will be a more effective death sentence for the slaughterhouse.

In trying to understand the process of transition I’m also interested in vegan human/animal relations as an alternative form of human/animal relations.  I am also interested in what comes after veganism ethically, since I don’t think it should be read as an ethical endpoint. Let’s put it this way: whilst I support the de-commodification of animals, I support the de-commodification of food generally. Vegan human/animal relations have been lazily stereotyped by some as a form of relationality which excludes animals from human social life but I think that is clearly not the case – vegans helping rescue animals being one example. I’m also engaging with climate impacts on nonhuman animals which I would like to see more CAS people doing and making links with other fields in the academy. That’s also a great way to ensure that CAS includes the diversity of nonhuman animal life in its remit.

The field is challenging to the academy which is necessary given the overall conservatism of higher education and, I would add, the social sciences. Compared to some other intellectual turns it can often seem as if the cogs of the animal turn are perpetually stuck in slow motion. We have on-going challenges in animalising traditional disciplines and curricula but practically we have the issue that Universities are currently failing societies the world over. Fields like critical animal studies are vital to the academy in making clear the urgent challenges of our time and the role of creative reinvention that the University should be playing.

This is why I recently collaborated with a group of mostly Australian based scholars to formulate a declaration of interspecies sustainability for the contemporary campus, part of which we argue should be the strong promotion of plant-based eating practices. This isn’t about providing an ‘extra-choice’ but about urgent sustainable transitions which disavow anthropocentrism.  Those who might support an extra vegan choice or a mild reduction in animal consumption clearly haven’t acclimatised themselves to the latest climate science statistics. I would say ‘check your ideology, and change’.  (Apparently we need to tackle the environmental crisis by disavowing anthropocentrism – should this really be a surprise?). If the University cannot promote a progressive practice with human health and climate change mitigation advantages it’s difficult to know where we might go with the paradigm of ‘evidence-based’ policy.

These are some of the reasons that I find the field a vital and relevant place to be. I think it needs to strive to have more practical policy impact.  Academic labour is only of personal interest to me if it engenders progressive social change and I’d very much prefer that critical animal studies contributed to that movement rather than ending up being an ignored voice on the path toward an eventual epitaph.